'Say goodbye to my wife. I'll say hello to yours.' - Hunt 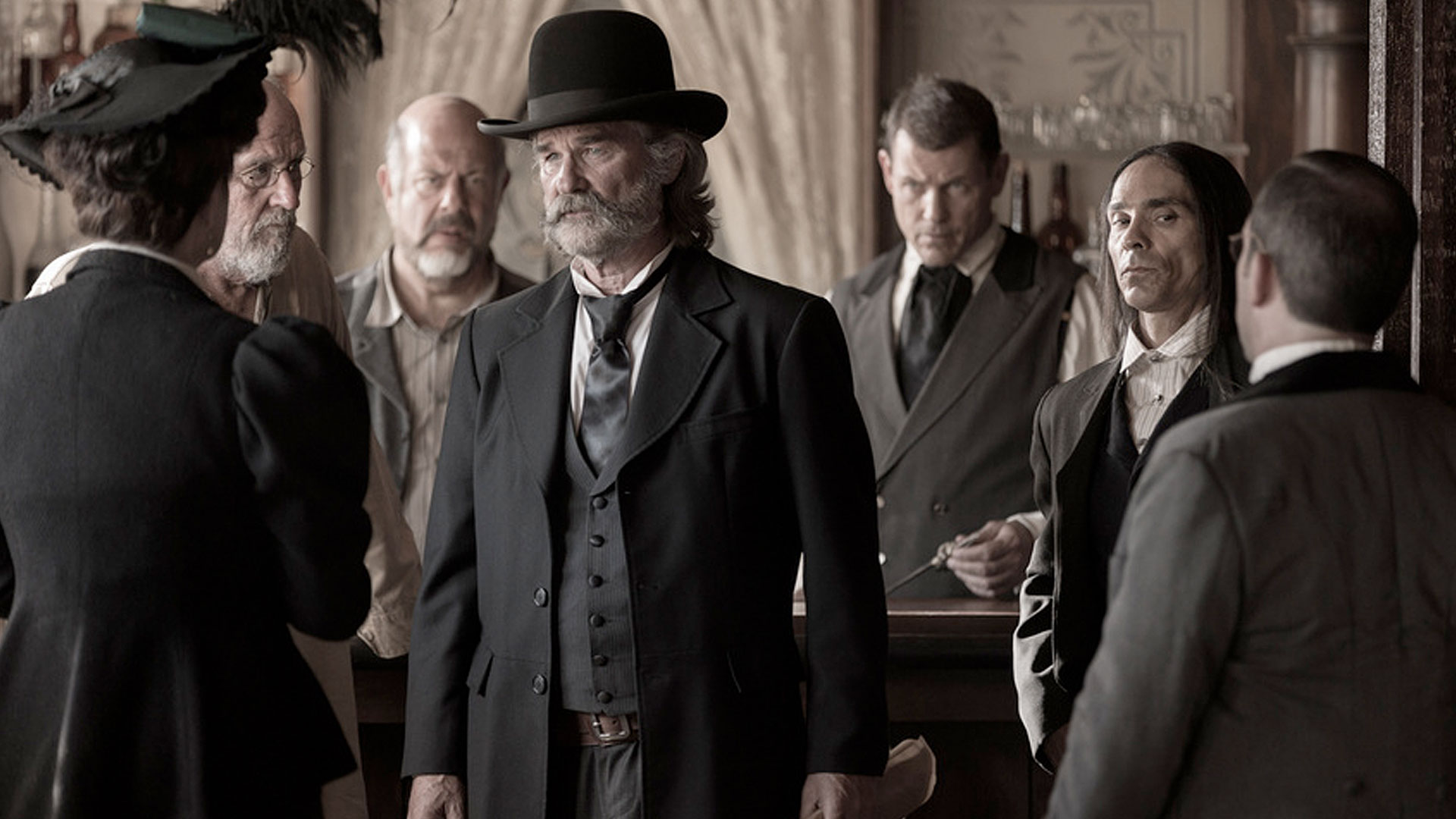 We watched Bone Tomahawk because it was directed by S. Craig Zahler, the guy who did Brawl in Cell Block 99 (see the 5 - May Review), and we were not disappointed. It has all the good stuff: quick and realistic dialogue, a good story and violence. Set in 1890’s America, it is a western which I’m generally not into (I think I might be the only person that didn’t love West World) but if you’re going to watch some cowboys, this is a good way to do it. Kurt Russell is the town sheriff and Patrick Wilson, who plays Lou in Fargo - Season 2, are fantastic. The move was a slow burn but the last 20 minutes or so were the highlight for me, which included the incredibly violent scene towards the end (trust me you’ll know it when you see it). 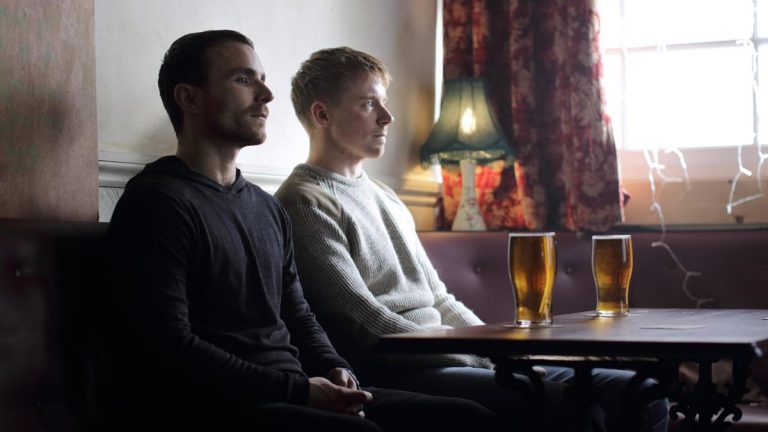 I thought Calibre was an extremely entertaining movie. Set in the scottish highlands, the two main characters meet for a hunting trip that takes an unexpected turn. The two main actors were really good, and the writing for their dialogue and reactions was ultra realistic. The tension is intense, and it builds non-stop through the whole film. I think this makes the ending feel like a light letdown, but overall this was an excellent watch.

Similar to: The Ritual

Sicario: Day of the Soldado 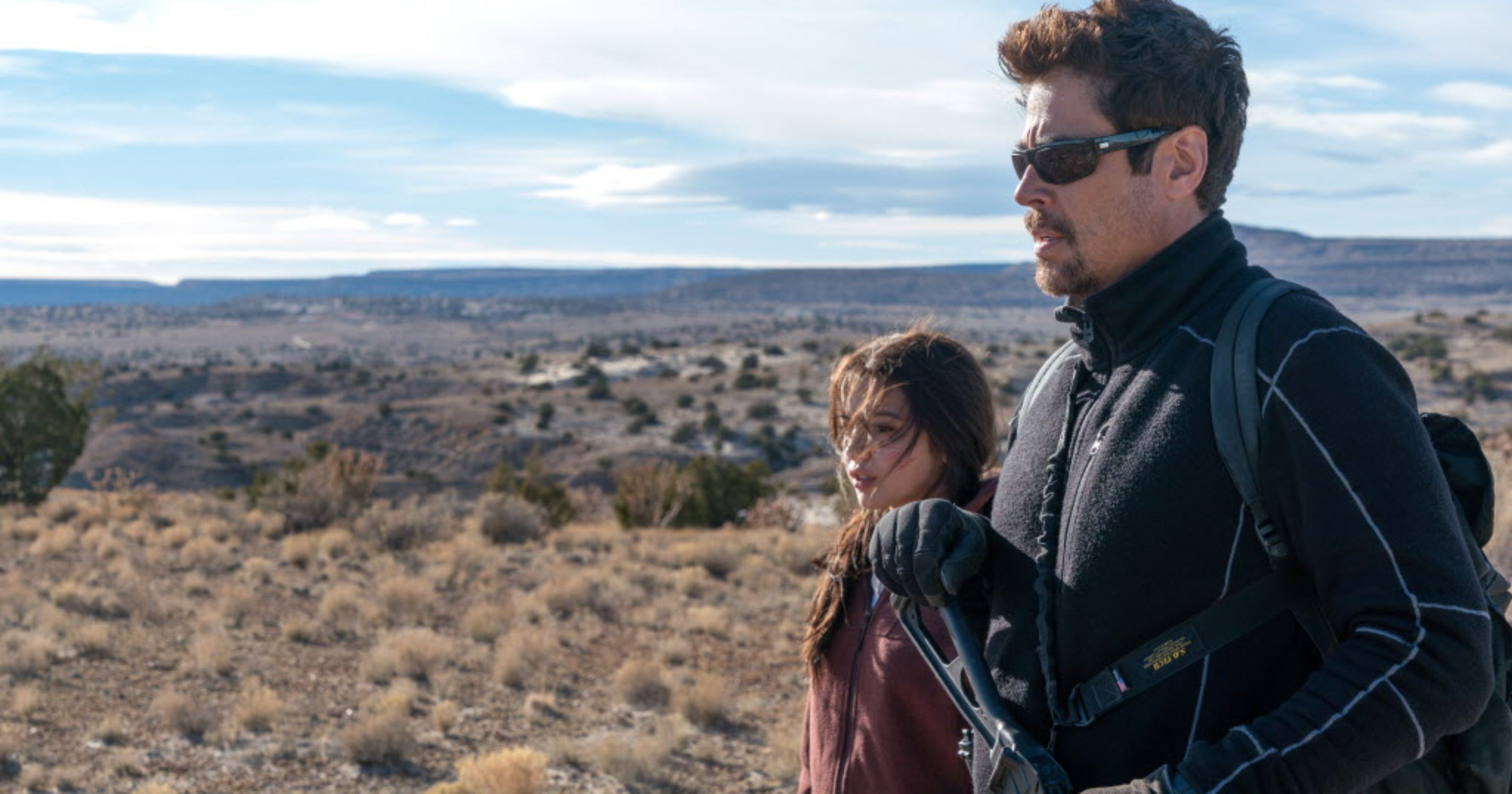 Very hard not to compare this to the first installment, which happens to be one of my favourite films of all time. Given Sicario 2 is written by the same person and the has the same main actors (sans Emily Blunt) it’s pretty obvious how much of an influence the extremely talented Denis Villeneuve had on the first Sicario. In Sicario 2 Benicio and Josh Brolin are involved in a secret kidnapping operation in an attempt to stimulate a Mexican cartel war. It’s still very stylish, has some of the same cinematic flourishes, and maintains an entertaining intensity, it just isn’t nearly as amazing as the first film. If I saw this as a standalone action film I would have been very satisfied though.

Similar to: Sicario (but bad)