'The fallout of all your good intentions.' - Solomon 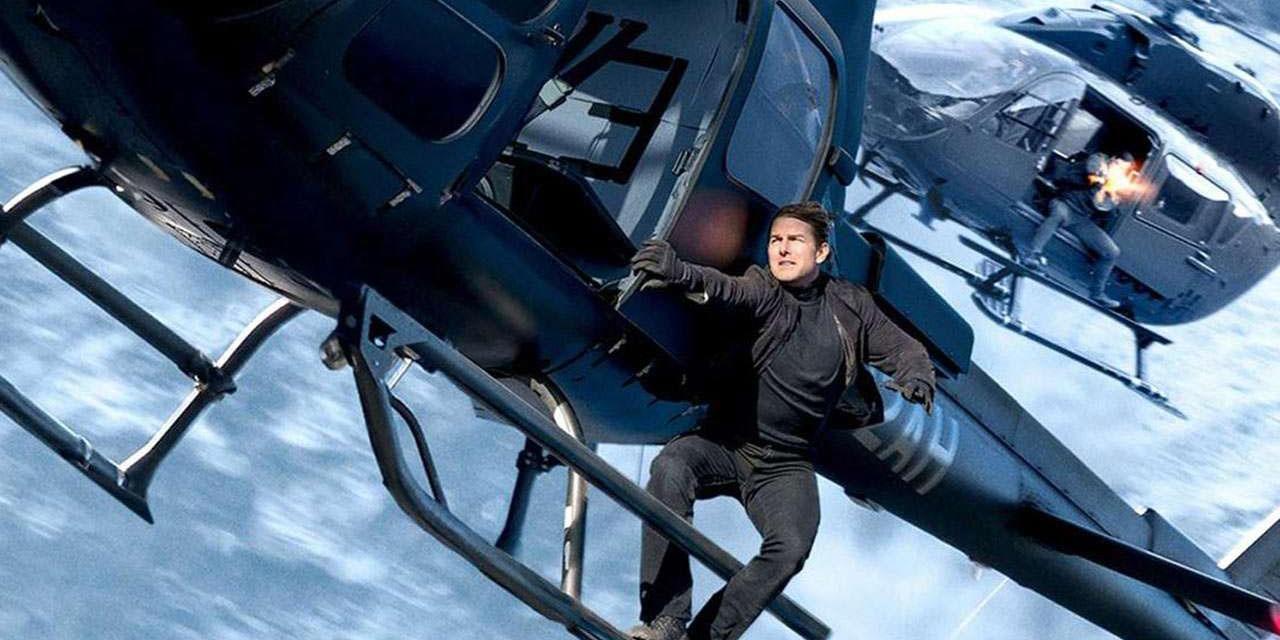 I've never loved the Mission Impossible franchise. It falls into the same basket as James Bond for me - action that takes itself too seriously. But this one was great. The action was both realistic and totally impossible (ha), a perfect mix for an action movie in my opinion. It was pretty long, but I was entertained the whole time. Tom Cruise was great even though he's old as, Henry Cavill was a babe and Simon Pegg was at least a little funny. The final scene was the perfect anxiety inducing will he/wont he action and the fact that I felt so on edge all the while knowing it would all end well is a testament to the film. If you love action, you'll love this.

Similar to: Other MIP but better

The Shape of Water 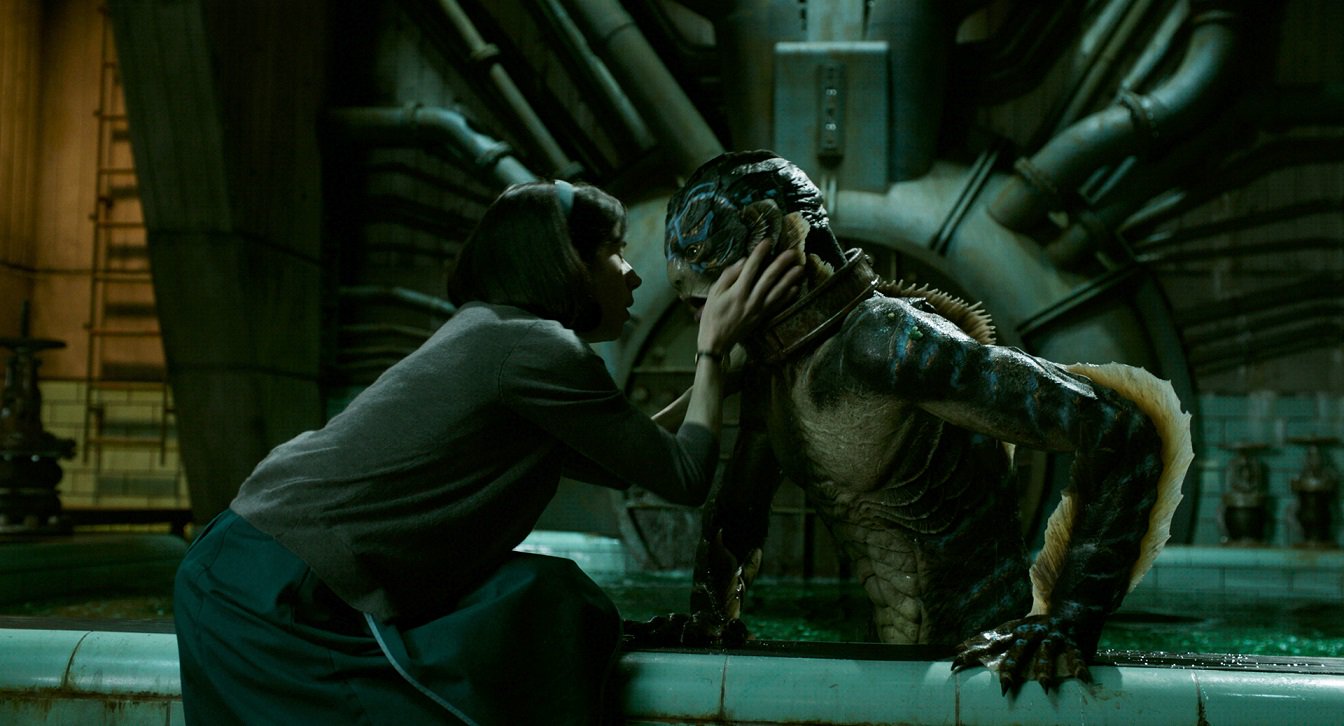 I really wasn't expecting this. For whatever reason (probably cause I didn't watch the trailer) I walked into this one thinking it was like The Cure for Wellness - a supernatural psychological thriller. And well, it was definitely supernatural but I wouldn't call it thrilling. It's actually a cutesie romantic fantasy film about the romance between a mute labratory cleaner and some kind of aquaman MIXED with some cold war espionage. It was really quite bizarre. Not suprisingly, on Rotten Tomatoes, it gets a 92% tomatometer and 73% audience score. In my opinion, it's the perfect example of this disconnect and what I'll call the Pretence Ratio which we can say describes movies you (and critics) want to like more than you actually did. Another other big name Pretence Ratio film was Moonlight (98% vs 79%). 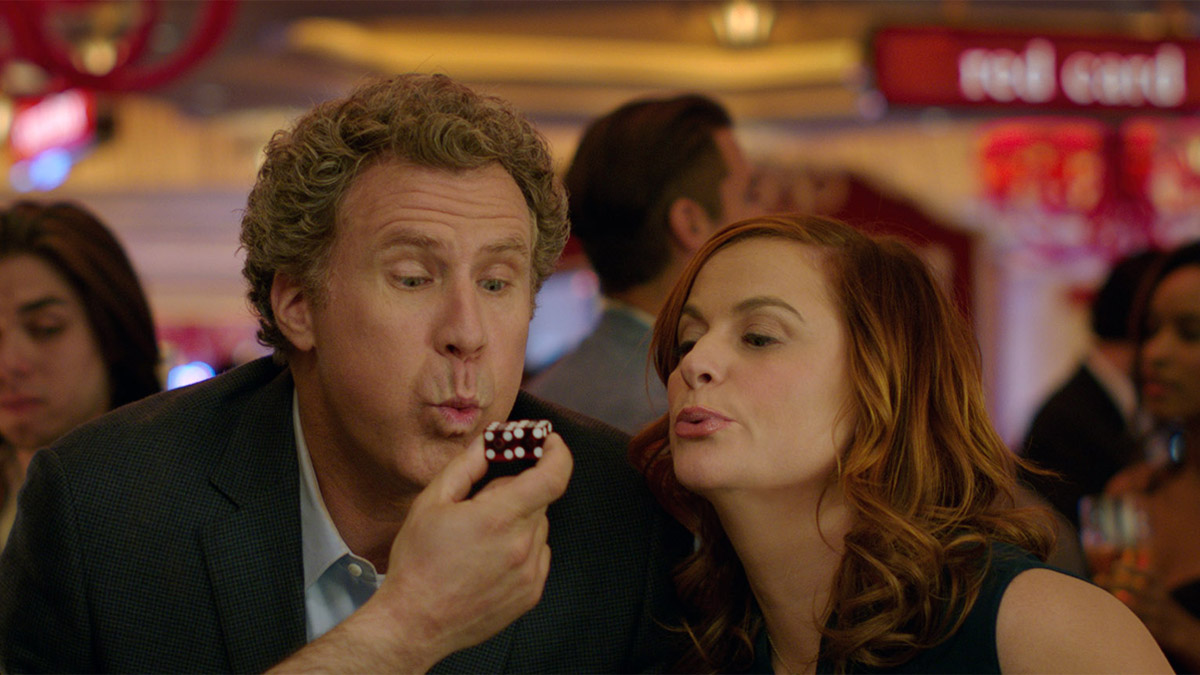 With a pretty drab concept, 3 suburban neighbours opening an illegal casino, this could have gone either way. Thankfully The House stars 3 very funny people; Amy Poehler, Will Ferrell and Jason Mantzoukas, and an assortment of funny supporting cast (Nick Kroll, Allison Tolman and Rob Huebel). The dialogue was pretty quick and a little silly - great for a laugh. Mantzoukas was the standout, playing the same wacky character he always plays who I can't get enough of. The humour wasn't too PG13 which is a big plus for this sort of comedy, and the only thing that was a bit strange was the bizarre/unrealistic relationship between the parents and their daughter. I really enjoyed this but it might have helped that I had very low expectations.