'If you deliberately sabotage my band, I will fuck you like a pig.' - Terence Fletcher 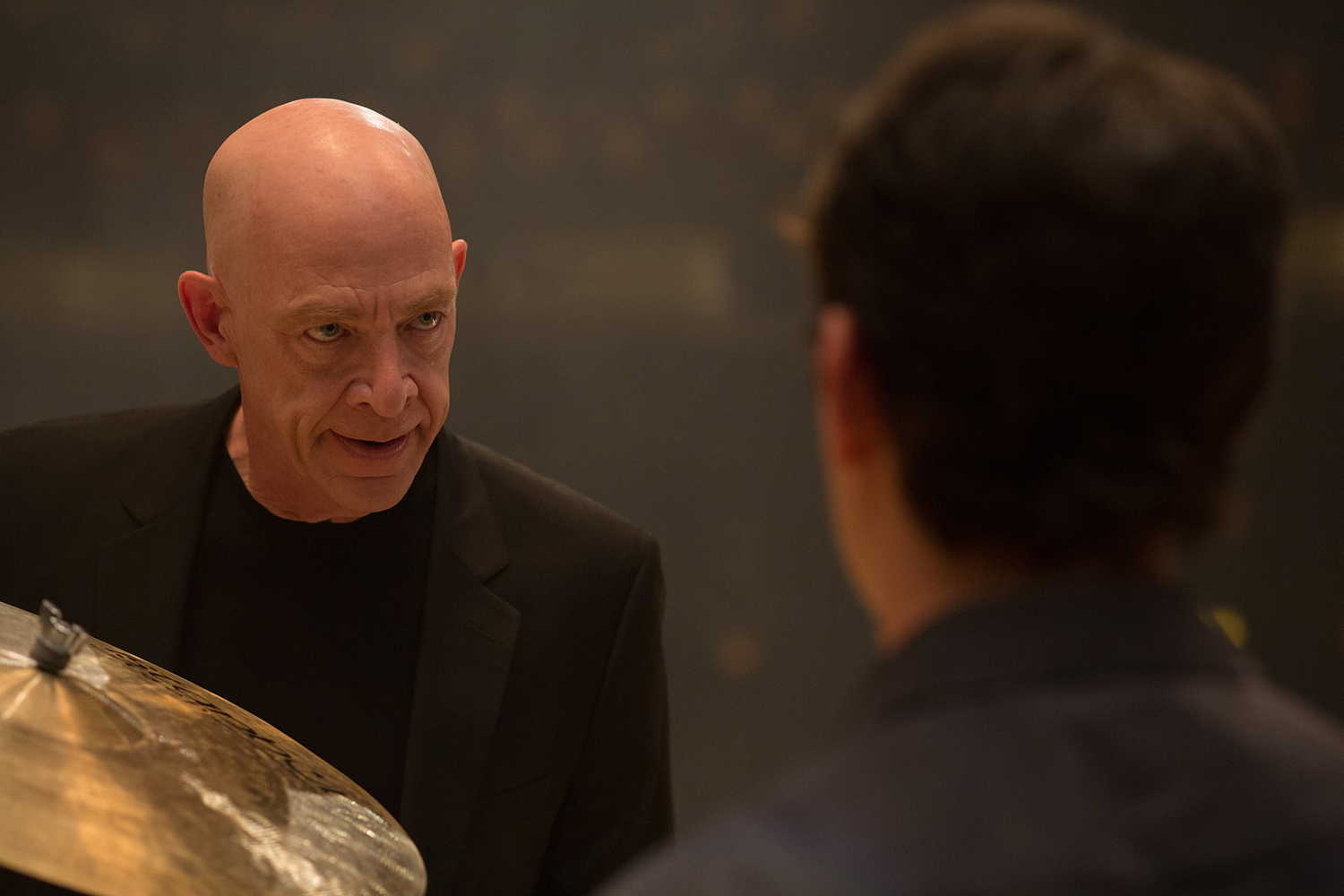 Whiplash was great and intense. I was frustrated throughout and I hated both of the main characters, but I’m pretty sure that was intentional. It’s a story of a talented young musician and his ruthless and abusive teacher. The ending is incredibly satisfying but it confused my reading of the whole point of the film. Was the moral that pushing yourself to the extremes leads to success or was it “fuck, that guy was an asshole”? After looking into the writer/director Damien Chazelle’s (known for his polished La La Land which is drastically different to this raw film) comments on it, I took the ending to be bittersweet and not a confirmation that hard work works. I really enjoyed the movie, acting was great, story was interesting, dialogue was natural and it was a real conversation starter. 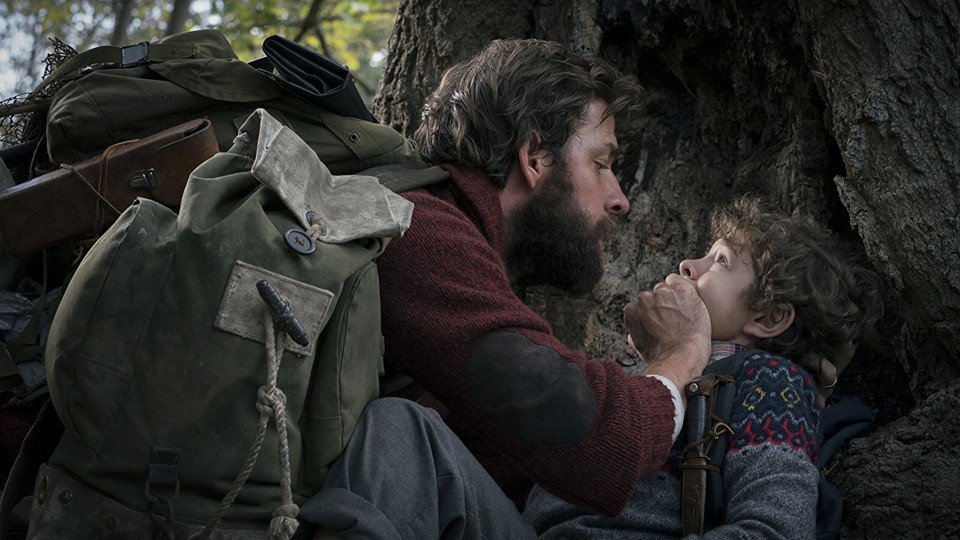 A Quiet Place is a strinkingly unique and enjoyable main-stream horror thriller. Krasinski and Blunt’s family must live in complete silence on a beautiful property in upstate New York as Earth has been taken by blind-but-very-good-at-hearing monsters. There were lots of remarkable things about this film: - The release continues a very exciting trend of the popularising of horror films. Typically relegated to the cinematic fringes, horror films are working their way back into the main-stream with recent blockbusters like Get Out, IT and It Comes at Night, and some exciting ones in the pipeline (Hereditary to be released this month). - I wasn’t particularly impressed with Krasinski’s acting in this film, however, Emily Blunt and Millicent Simmons (the young deaf girl) were both excellent. - The pacing of the monster reveal (small bits and pieces throughout the first hour) was done really well. This can be the undoing of a monster film (think M Night Shyamalan’s Signs). - This movie was frustrating to see in the cinemas as plastic rustling and heavy mouth breathing frequenlty ruined the tension.

Similar to: The Girl With All The Gifts 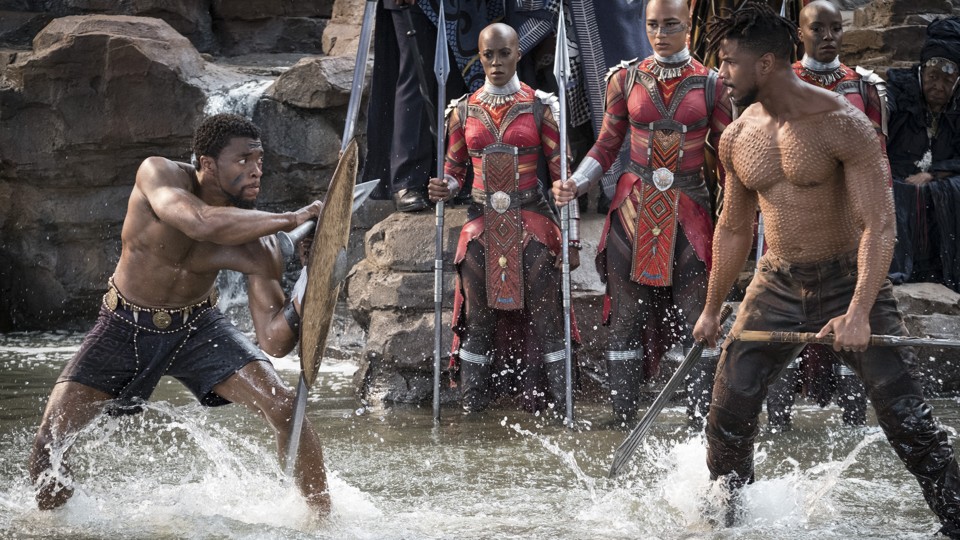 We had a huge movie week this time around and (somehow?) watched 6 Marvel Universe movies. Thor 1, 2 and 3, Spiderman Homecoming, Captain America: Civil War and Black Panther. Apologies to all those Marvel fans out there, but honestly – I could almost write the same review for all of them. They all follow a very similar story arc. There’s a bad guy who used to be a good guy, or a good guy that used to be a bad guy (Loki every. God. Damn. Time.), there’s some new technology / weapon that changes everything, and there is always a bad guy that is way worse than the one before. We definitely had superhero movie fatigue by the end. My favourites were the ones that didn’t take themselves too seriously (Thor Ragnarok, Civil War and Spiderman) while still packing in that good quality, and surprisingly realistic, action. My least favourite were Thor 1 and 2 because gods are boring. Their powers are vague and uninteresting. Black Panther was surprisingly disappointing for how much hype there had been around it. It wasn’t terrible, just very forgettable. Overall, most of these were fun, just nothing to write home about.

Similar to: Every Marvel Movie